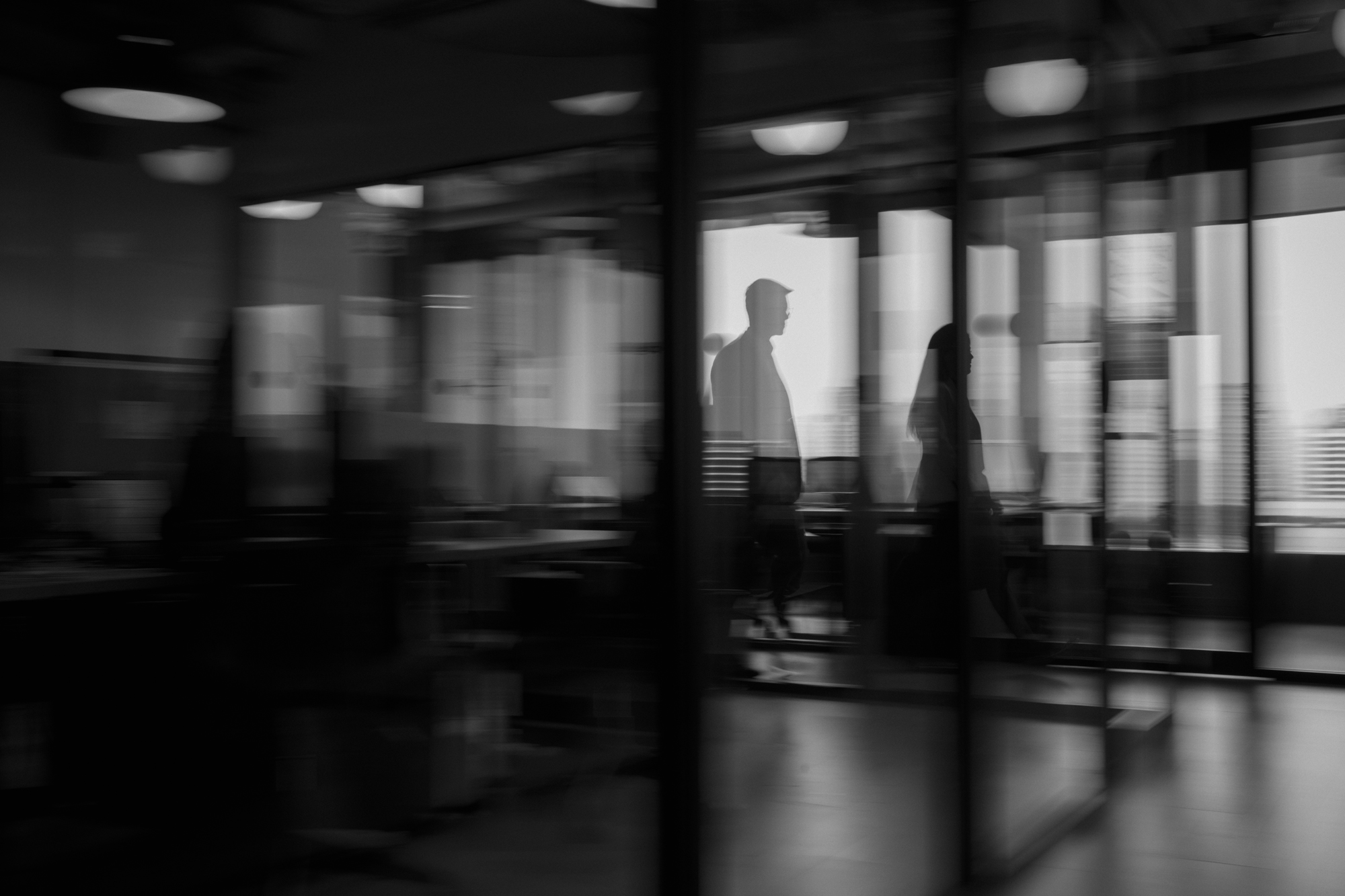 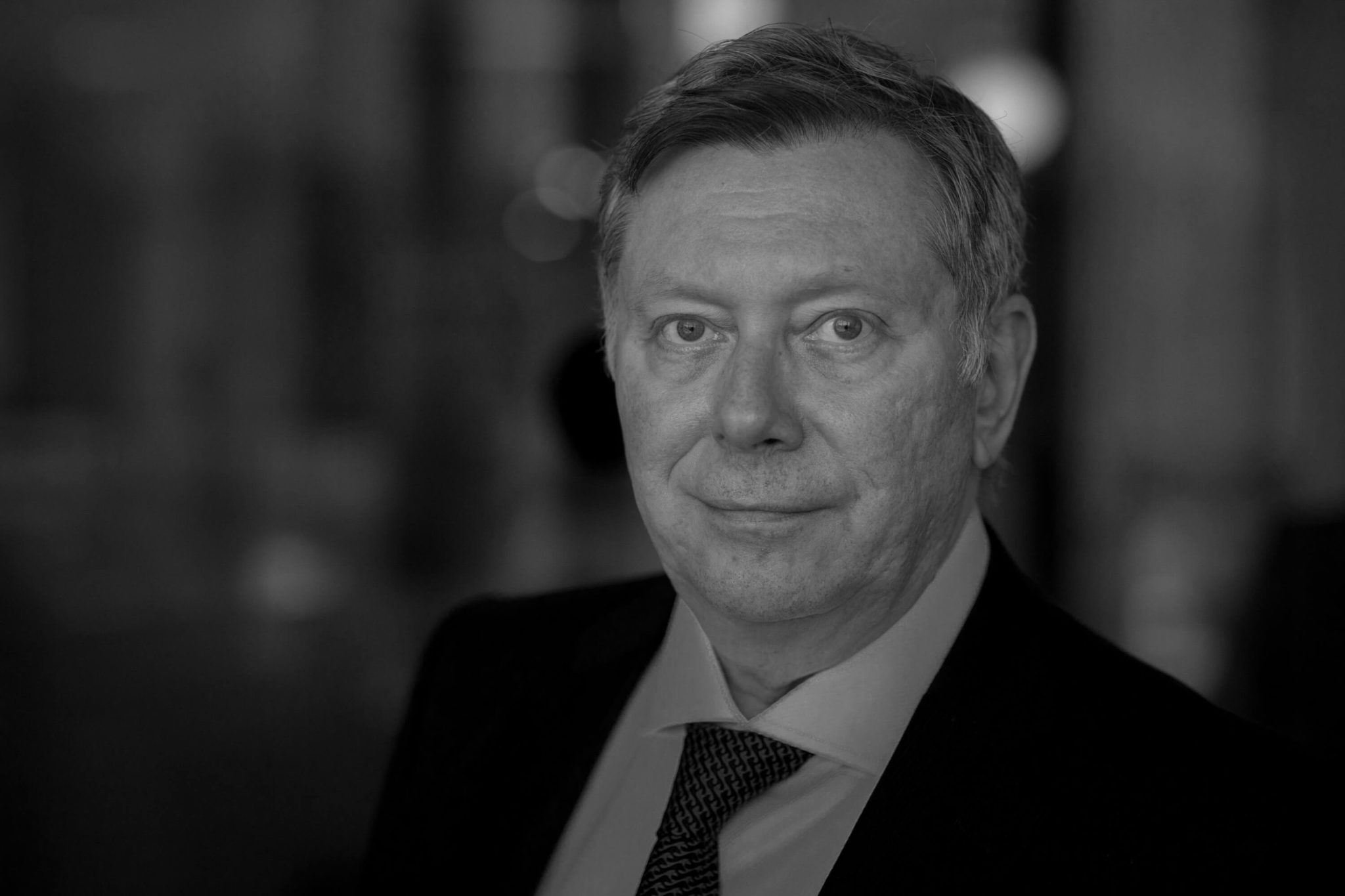 Other activities: Member of IRELGOV - Brazilian Institute of Governmental Relations. Member of InfraBrasil – Institute for Studies of Infrastructure in Brazil.